If you are experiencing power problems with your MSI laptop, you might want to know why it is not charging when plugged in.

An MSI laptop may not be charging when plugged in due to external elements such as loose or damaged plugs, power settings that restrict when the battery is charged, or problems with internal hardware or software.

I enjoy using my MSI laptop for work and gaming online, but some of the laptop’s features can be confusing to understand. If you have battery issues with your MSI laptop, read on to learn about software and other issues that could prevent your MSI laptop from charging when it is plugged in.

Why Is My MSI Laptop Not Charging When Plugged In?

Tracking down an issue can often be done by investigating and ruling out one potential cause after another.

Though you can use advanced diagnostics tools to help uncover charging issues, finding common charging issues can often be done through simple checks.

The first thing you should do is check to make sure the power plug is properly inserted in your computer and an AC outlet.

Make sure all power-related cables and connectors are completely attached and not damaged.

It is not uncommon for plugs to become loose if the slots in an AC outlet are too wide.

You can verify if a power outlet is working or not by plugging in a different device, such as another computer or a cell phone.

If your battery is charging but is doing so slower than usual, there might be an issue with your power cable.

You can try using the cable with a different laptop that is compatible with your MSI laptop’s power cable.

If the second laptop also charges slowly or doesn’t charge at all, you should consider replacing the cable with a new one.

Using a higher-quality cable might improve the charging capabilities of your MSI laptop compared to a new version of the original cable, but it might be safer to use a cable specifically designed for your laptop.

Some MSI laptops have system features and settings that can affect when the laptop’s battery receives power from a charger.

In doing so, power may be directed away from other laptop components like the battery, which could stop the battery from charging.

The battery will resume charging once the load on the CPU and GPU is reduced to a certain level.

An MSI laptop with a feature called Hybrid Power may not only provide more AC power to the CPU and GPU when they are heavily used the laptop might also provide power from the battery.

Hybrid Power helps the CPU and GPU receive as much power as they need from all available sources.

If the battery in your MSI laptop stops charging after a certain percentage is reached, it might be due to settings in the MSI Dragon Center.

The MSI Dragon Center offers different settings that change when the computer’s battery is charged.

The Best for Mobility setting lets the laptop battery charge to its fullest capacity at all times.

This will allow users to have the maximum amount of battery power when they are on the go with limited access to AC power outlets.

The Balanced setting in the MSI Dragon Center only charges the battery when its capacity falls below 70%.

The battery will stop being charged in the Balanced setting after the battery capacity reaches 80%.

The Best for Battery setting will only charge the MSI laptop battery when it is less than 50% charged.

The battery will stop charging in the Best for Battery setting once the charge reaches 60%.

Use the Battery Calibration tool that runs software that will automatically calibrate the battery, which can help the battery maintain its charge capacity and optimize its usage.

If you plan to use the battery more than AC power, you should calibrate the MSI laptop battery around once every month.

If you tend to use your battery and AC power equally, calibrating your laptop battery might only be once every three months.

If you confirm that other devices can charge in the outlet, you can move on to other potential battery-charging problems, such as software issues.

Simple software issues might be resolved by updating drivers and firmware for your MSI laptop.

Updating your operating system might also help to resolve system issues preventing your battery from being charged.

If you have tried every possible fix and your battery still does not charge when plugged, your MSI laptop could have hardware issues that require professional service from MSI or an authorized service technician.

You can visit the MSI laptop website to locate a service technician that can perform repairs that conform to warranty guidelines.

Maximize Battery Power When Your MSI Laptop Is Not Charging

You can get more out of your MSI laptop’s battery by simply closing applications and background running processes.

You should avoid using applications that require lots of processing power, RAM resources, and involve large amounts of data, such as video editing software and video games with high-level graphics.

If you are unable to plug your MSI laptop into an AC wall outlet, you should consider only using applications with minimal power consumption such as text editors and web browsers.

When you temporarily stop using your computer, it can often be more power-efficient to put the computer to sleep or stand by compared to shutting it down.

Frequently turning your computer off and on can use up a significant amount of battery. 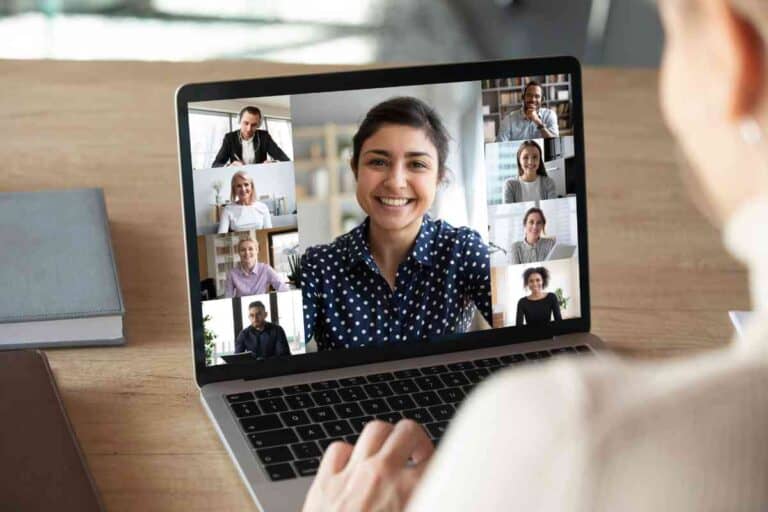 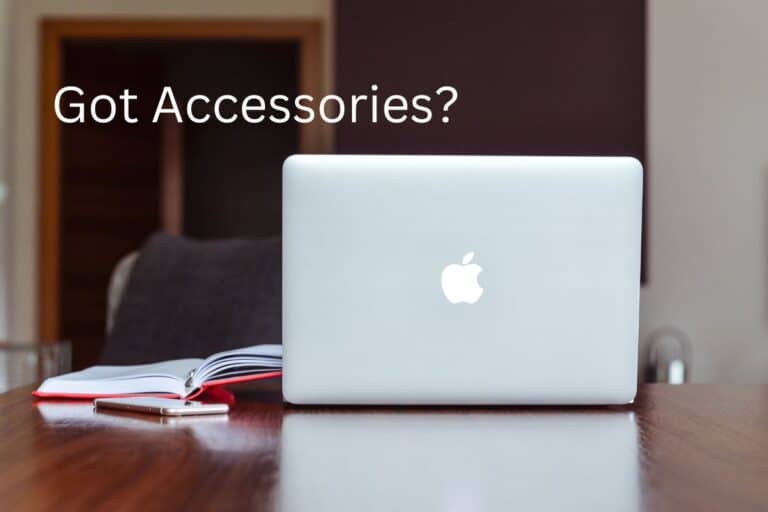 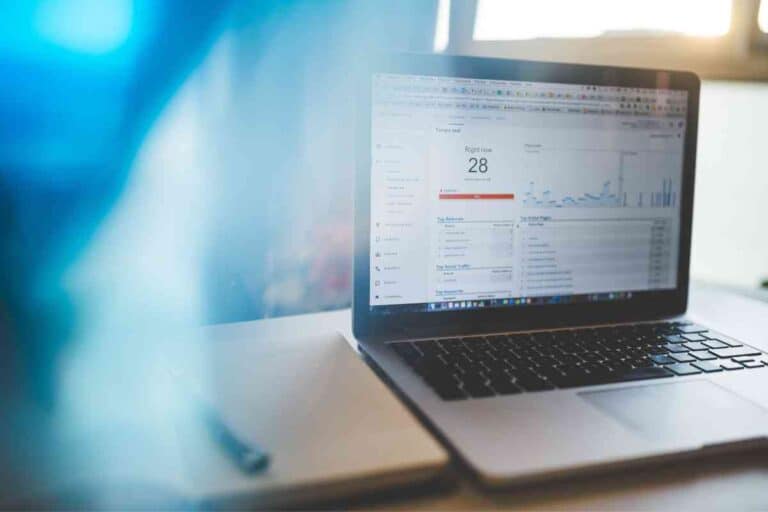 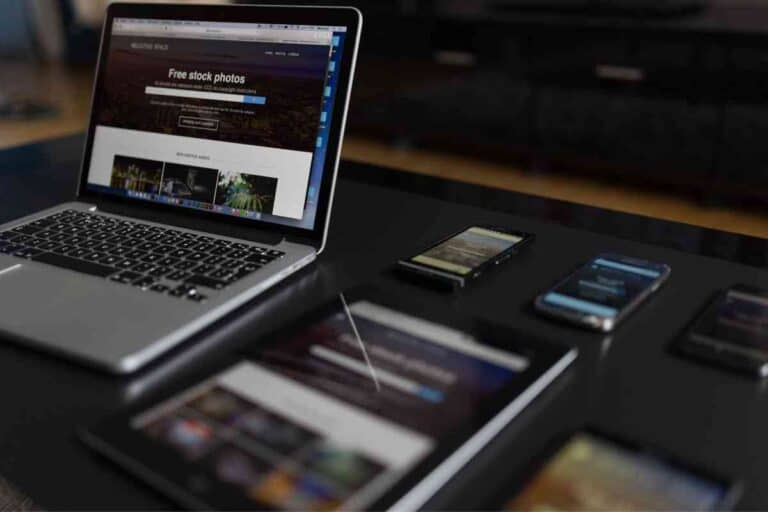 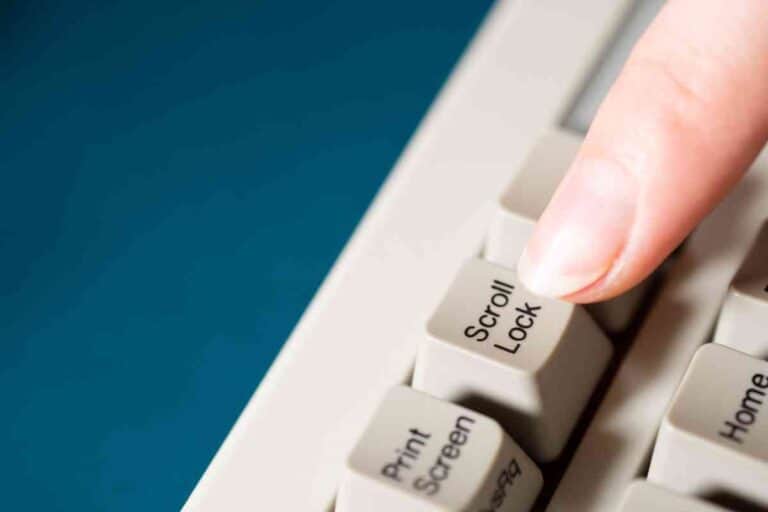