According to Lenovo, their docking station is built to be compatible with all types of laptop computers. The Lenovo ThinkPad uses Thunderbolt3 and USB – C connections to help workers become more efficient by giving them the ability to communicate to desktops, printers, and more.

Several years of pandemic closures and remote workers have helped companies shift their info-work to connected devices outside the office. There have been real advantages as companies have learned to downsize by having workers perform their tasks in familiar settings like a home office.

What is a Docking Station?

A docking station is a device that allows users to turn their laptops into desktop computers.

With a docking station, your laptop can connect to printers, faxes, keyboards, mice and monitors, and even LAN (Local Area Network).

The result is that workers can become more productive by gaining access to their work computers from virtually anywhere.

How Does a Docking Station Work?

A docking station is plugged into an AC adapter to power your laptop and other peripherals. Many users find that docking stations work to expand and increase the functionality of a laptop.

Most docking stations have ethernet connectivity, video output, SD card readers, and two to four USBs – C for other peripherals that may need to be powered.

Many users have docking stations for multiple monitors, joysticks for gaming, or connections to printers and scanners.

The docking station amplifies the laptop’s ability by powering more ports and, thereby, more applications than on the side of a standard laptop computer.

Where Did Docking Stations Come From?

Docking stations have been around for a couple of decades, and in their early years, they were referred to as port replicators.

The docking stations were bulky pieces of equipment that didn’t transfer data very well, and even though laptops were just beginning to come into their own, they were also thicker, heavier, and very expensive.

But then technology continued to improve, USB speeds increased, and laptops became more and more sophisticated and less expensive.

More and more workers and students began to see the actual value of portable computing, and the race was on to make these laptops more efficient.

In 2014, with the introduction of USB – C and Thunderbolt3 connections which allowed docking stations to use only one port, workers found themselves with revolutionary abilities.

Then the pandemic hit, and everything sped up. The trick became getting production out of a barricaded workforce sitting in their homes.

The docking stations became integral pieces of equipment. Companies found that they could get work out of their employees without creating dedicated office space.

They could save on office supplies, energy costs, and payroll expenses.

What is the Difference between a Docking Station and a Hub?

A Hub is a device that expands the number of ports on the side of your laptop. Unlike docking stations, they are powered by your laptop and have a limited capacity.

Think of a hub like an extension cord for your laptop. A hub can help charge and plug in more peripherals, but its abilities are limited.

Most users have multiple devices that need to be charged, and a hub allows that to happen.

A Docking station turns your laptop into a super-computer. It can run multiple items at once, and since it powers from the wall outlet, it doesn’t drain your battery.

A docking station is more than just a power charger, although it does perform that task. It runs things and provides complete internet connectivity and video output.

The downside of docking stations is that they are relatively expensive, tend not to be as portable as a hub unit, and some will only work with a compatible computer.

Why Do I Need a Docking Station?

If you plan on plugging in multiple peripherals and want to keep things close to your laptop, then a docking station makes sense.

Many companies have sent docking stations to their at-home employees so that they can be more efficient.

A docking station keeps employees from plugging and unplugging things constantly, slowing down productivity and efficiency.

If you remember the day when you had to call someone directly to tell them to flip the switch from phone to fax, you will love the idea of having a docking station that can handle both a phone and fax and multiple monitors at the same time.

What should I Do if the Docking Station Doesn’t Work?

The primary reason that a docking station might not work with your laptop is that it is not compatible.

While most universal docking stations have both USB – C and Thunderbolt3 connectors, only some units work with the software of every computer.

To assess if your docking station will work with your particular laptop, refer to your manufacturer’s specifications.

What Should I Do If the Docking Station Isn’t Working Correctly?

If your docking station is compatible with your laptop and has suddenly stopped working, then there are only a couple of reasons why this situation might be the case.

Over time, dust and minute particles of debris can get in the way of a good connection. Unplug your docking station from the wall and the computer.

Be sure to unplug any external items that might have been in the docking station.

Clean the ports with condensed air and an antistatic cloth. Reconnect the items, and see if it isn’t working.

Find the device > docking station > update drivers, and let the computer do the rest. Ensure all Windows updates have been downloaded and installed. 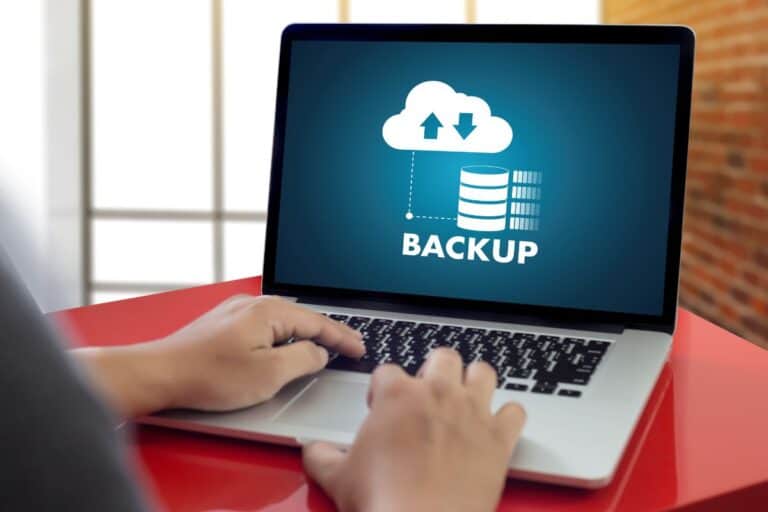 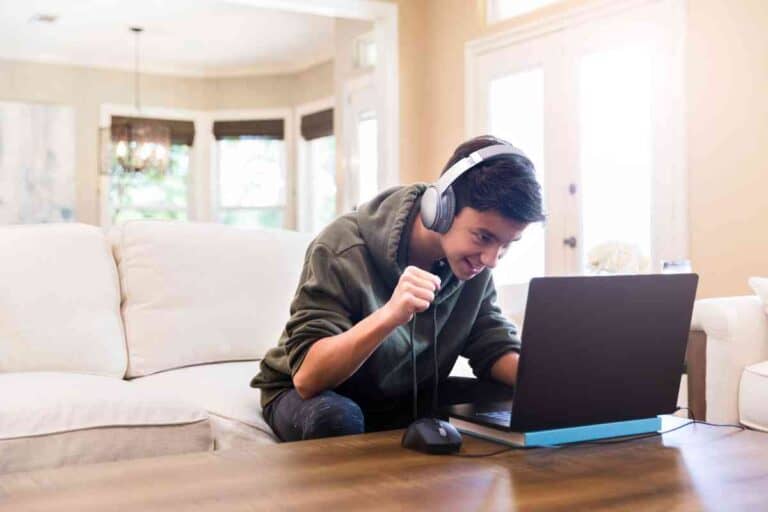 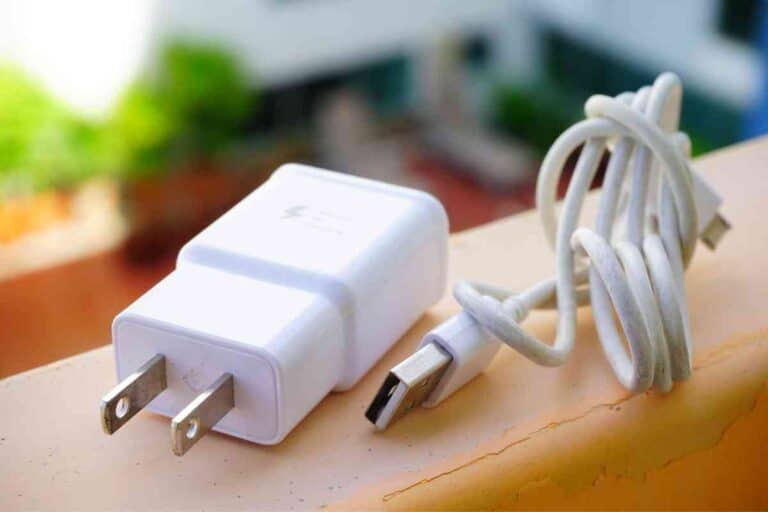 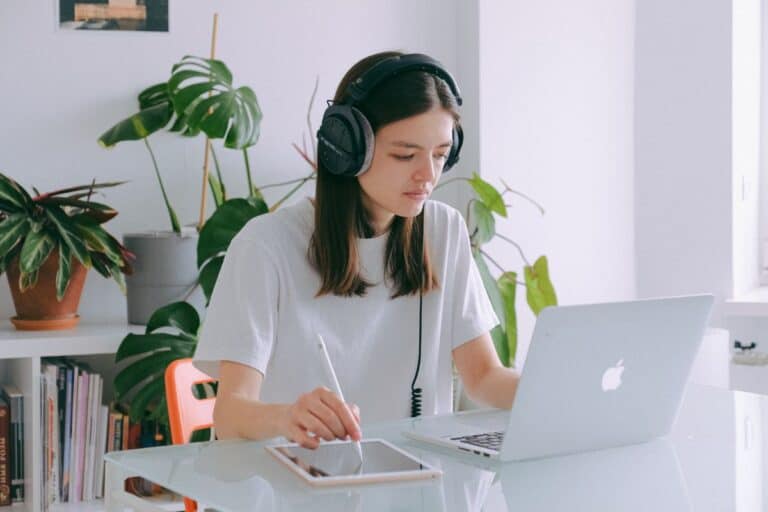 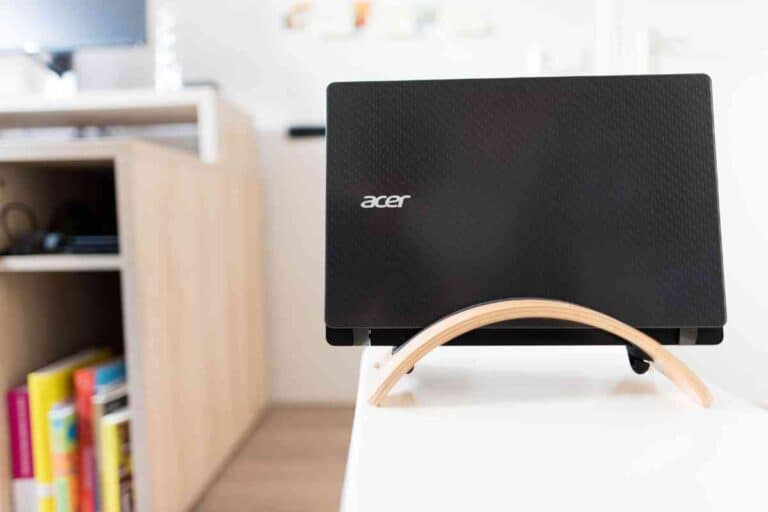 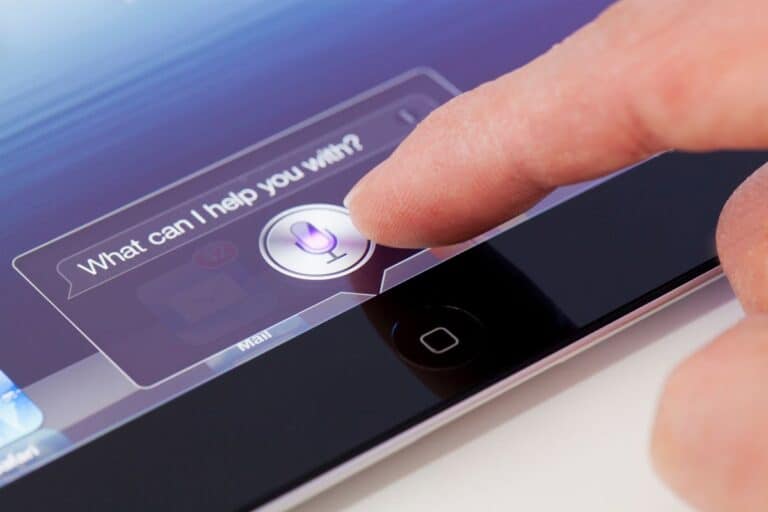