If you have a 2014 MacBook Pro, you might be wondering if you can update the software and hardware so it can perform better.

You can update some software in a 2014 MacBook Pro, but it’s unlikely you can update to the latest versions of the Mac operating system. It might technically be possible to upgrade hardware, but you probably won’t be able to update components like RAM if they are soldered into the computer.

I have owned or used many MacBook computers and understand how powerful they can be when they are first released.

Over time though, a MacBook such as a 2014 MacBook Pro can be difficult to update due to its increasingly aging hardware.

When I buy a premium computer like a MacBook Pro, I want to be able to use it for as long as I can.

It can be frustrating when my computer’s hardware or software becomes outdated, and I can no longer use it for even simple applications.

When the 2014 MacBook Pro was released, I was delighted by all the application options I had for gaming, media editing, and other fun or useful activities.

However, it only took a few years before my 2014 MacBook Pro started to slow down and not perform as well.

When it comes to maintaining peak performance for your computer, you generally want to update all software so system processes, applications, and hardware components are running as efficiently and securely as possible.

Common software you should regularly update for a 2014 MacBook Pro include the operating system, firmware, drivers, and applications.

Over time though, updated software can actually degrade a MacBook’s performance if the hardware becomes too outdated for the newer software.

Outdated or incompatible software can have more of a negative effect on the overall performance of a 2014 MacBook Pro.

Though it’s at the discretion of Apple, each version of the Mac operating system is generally maintained for around 5 to 8 years.

Around three versions of the Mac operating system will be included within that time span.

If you have a 2014 MacBook Pro, your MacBook will likely have come with the OS X Mavericks operating system.

Updating your software to more recent software can help to improve your 2014 MacBook pro’s functionality and security.

If your 2014 MacBook Pro came with OS X Mavericks, upgrading to OS X Yosemite might be the most sensible operating system update since it was released right after OS X Mavericks.

If you are planning to buy a 2014 MacBook Pro due to its lower price, you should consider the added costs you may incur to make the MacBook perform well.

The cost of upgrading hardware and software may not make buying an old computer a good value.

You could easily end up spending more overall than if you were to buy a new or newer MacBook computer.

Though there are workarounds you can perform to allow your old MacBook to download and install newer software, it is generally not recommended to do that since the software may not run efficiently or at all with your older hardware.

Instead of using the automated software update feature in your 2014 MacBook Pro, you might be able to manually download and install operating system updates if you think your computer will be better off with them.

How Can I Improve The Performance Of A 2014 MacBook Pro?

Aside from updating software, you can improve the performance of a computer by increasing its RAM.

However, some MacBook computers have fixed RAM that is soldered into place to prevent users from upgrading their RAM.

If you really wanted to upgrade it, though, you can technically open your 2014 MacBook Pro and try to upgrade the RAM, but you should do so with extreme caution to avoid damaging your MacBook and voiding any warranties.

Aside from opening and modifying internal components, deleting files from your MacBook’s drive might also improve its overall performance.

If you prefer not to delete files, you can move your files to an external drive or a cloud storage service like iCloud or Google Drive.

I can typically transfer files quickly when using an external solid-state drive with a high-speed cable.

A free and fast way you can boost your computer’s performance to close your applications and reduce the number of processes your MacBook is running.

Another quick solution is to simply restart your MacBook, which can refresh hardware and software tasks that might be saturating computing resources.

Though you may have closed applications, background tasks might continue to run after the applications are closed.

If you decide your computer is too obsolete to do you any good, it could still be valuable to you.

Instead of using it, you can sell it for cash, trade it in for a discount on new products, or donate it to get a tax deduction.

Even if you don’t get a discount or a tax deduction, you can feel good about recycling or donating your MacBook to help other people and the environment.

Young students that are beginning to learn about computers may not need all the latest software and hardware you need, so they could end up getting good value from your 2014 MacBook Pro. 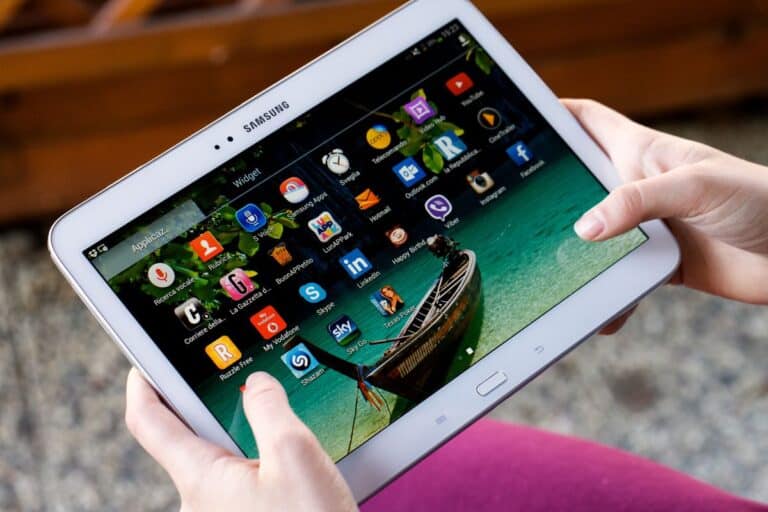 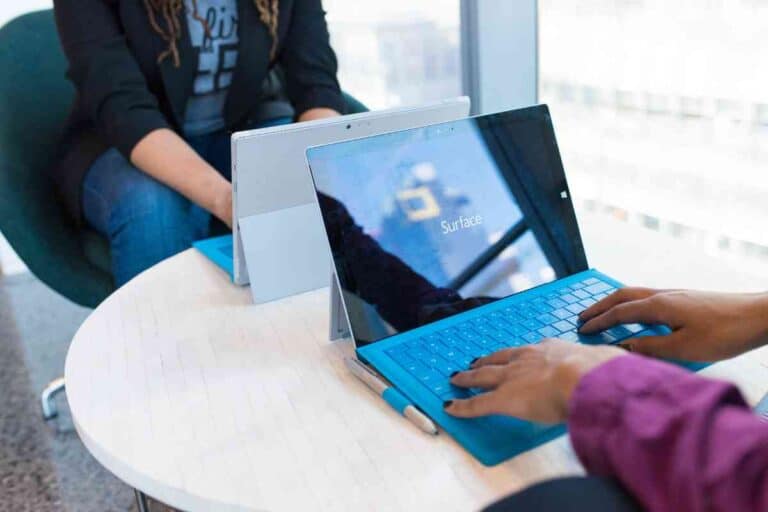 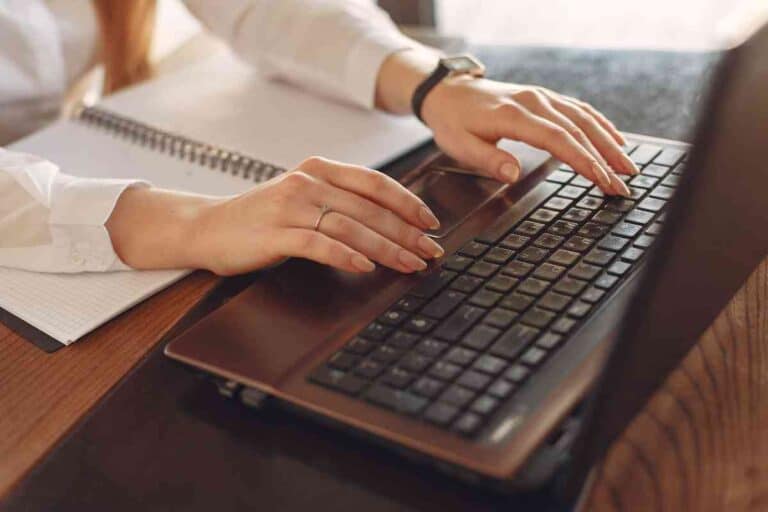 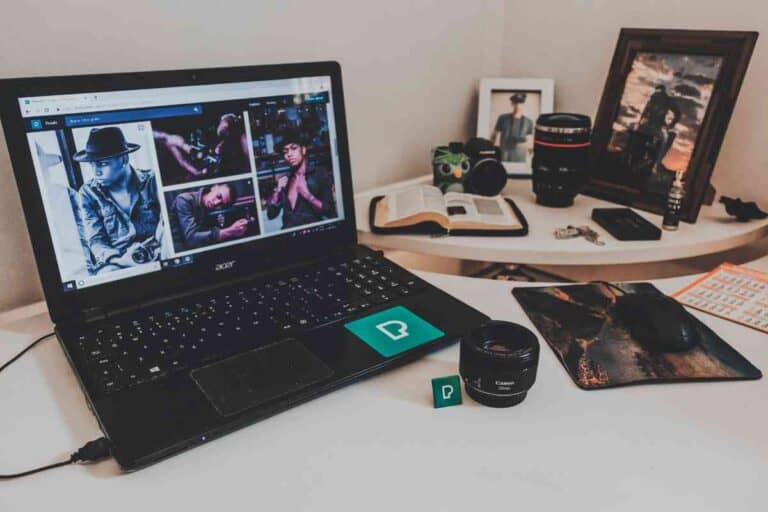 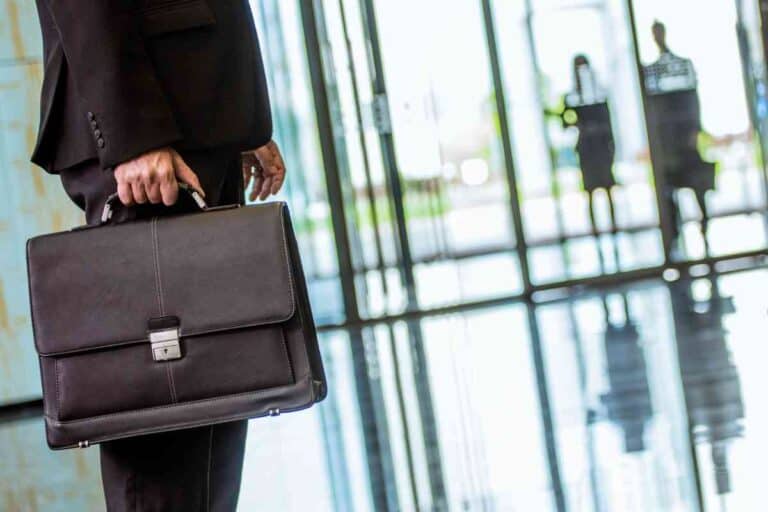 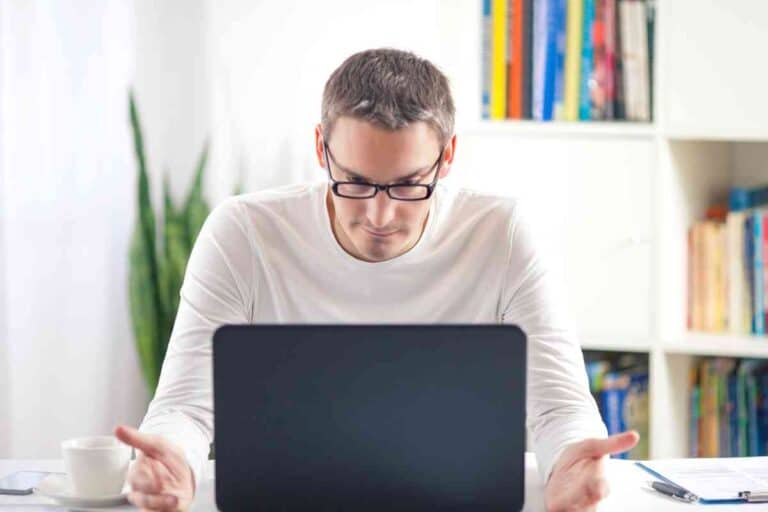